(www.bacolorpampanga.gov.ph)
Official Website of Municipality of Bacolor – Province of Pampanga

Welcome Message of the Mayor 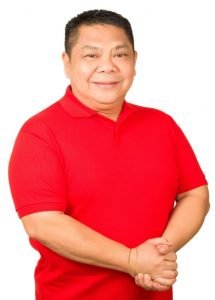 Welcome to the website of the Municipality of Bacolor, dubbed as the Athens of Pampanga for being the proud home of poets, artists and the learned. Our beloved town is rich in culture, arts and heritage. It also served as the seat of the Spanish colonial government from the years 1762 to 1764, during the leadership of Governor Simon de Anda. Officially named “Villa de Bacolor”, it is one of the three villas (city) in the Philippines with a special coat of arms. Thus, Bacolor once became the Capital of the Philippines.